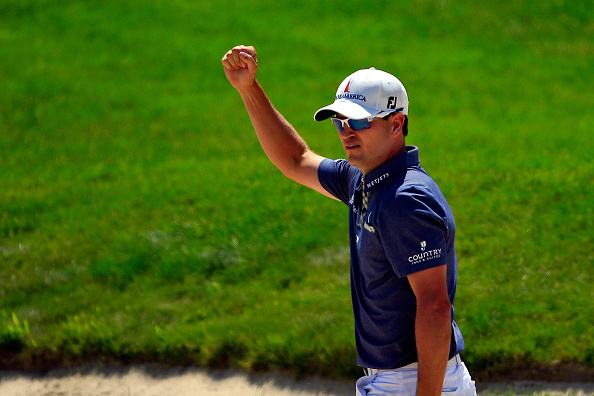 What a nail biting finish to the 144th Open! Congratulations to Zach Johnson on his playoff victory against Louis Oosthuizen and Marc Leishman.

Golf fans spent Monday refreshing the leaderboard while attempting to have a productive morning. The final round was packed with powerhouse players as well as multiple AT&T Byron Nelson champions including Jason Day (-14), Adam Scott (-10), Brendon Todd (-9) and Steven Bowditch (-6).

Spieth’s third leg of the Grand Slam had a rocky start heading into round three only 5 under par, but he quickly recovered and spent the final round battling for the win. While he didn’t walk away with the victory, Spieth proved he’s a fierce competitor. We are proud of our hometown boy!

Finally, hats off to Tom Watson. Our four-time champion walked the Open’s Swilcan Bridge on No. 18 for the final time on Friday with his son.