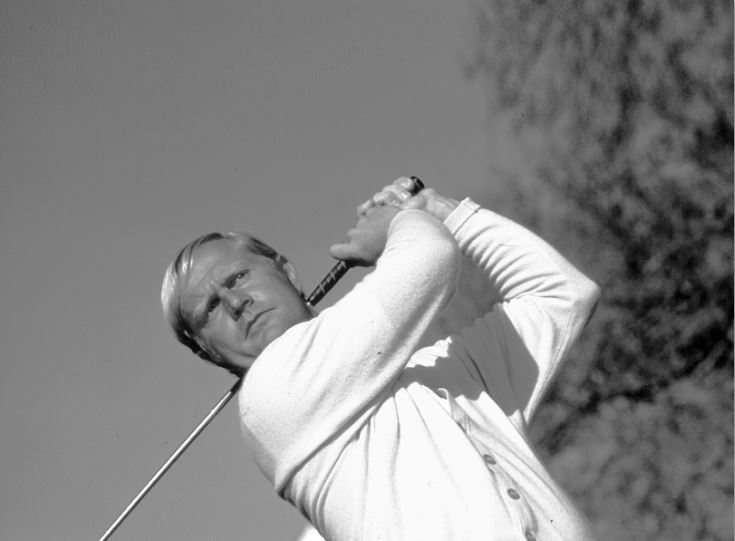 Revered by many as one of the greatest golfers of all time, Jack Nicklaus continues to leave his mark on the golf world. Like so many other events, the AT&T Byron Nelson proved to be a stage for some of Nicklaus’ heroics in 1970. Nicklaus and Arnold Palmer were two of the most respected golfers of their time, and any time they teed it up in the same event, you knew there was the possibility for something special to happen. Tied after 72 holes at 274, these two golf superstars needed an extra hole to determine the outcome. In the sudden-death playoff, Nicklaus stuffed his approach shot to 18 inches and tapped in for his victory.

Nicklaus went on that year to win the British Open and returned to the AT&T Byron Nelson in 1971, successfully defending his title. Nicklaus exhibited his legendary golf game once again as he birdied Nos. 15, 16 and 17 to pull out a two-stroke victory over Jerry McGee and Frank Beard. Sam Snead, Tom Watson and Nicklaus are the only golfers to win back-to-back Byron Nelson titles.