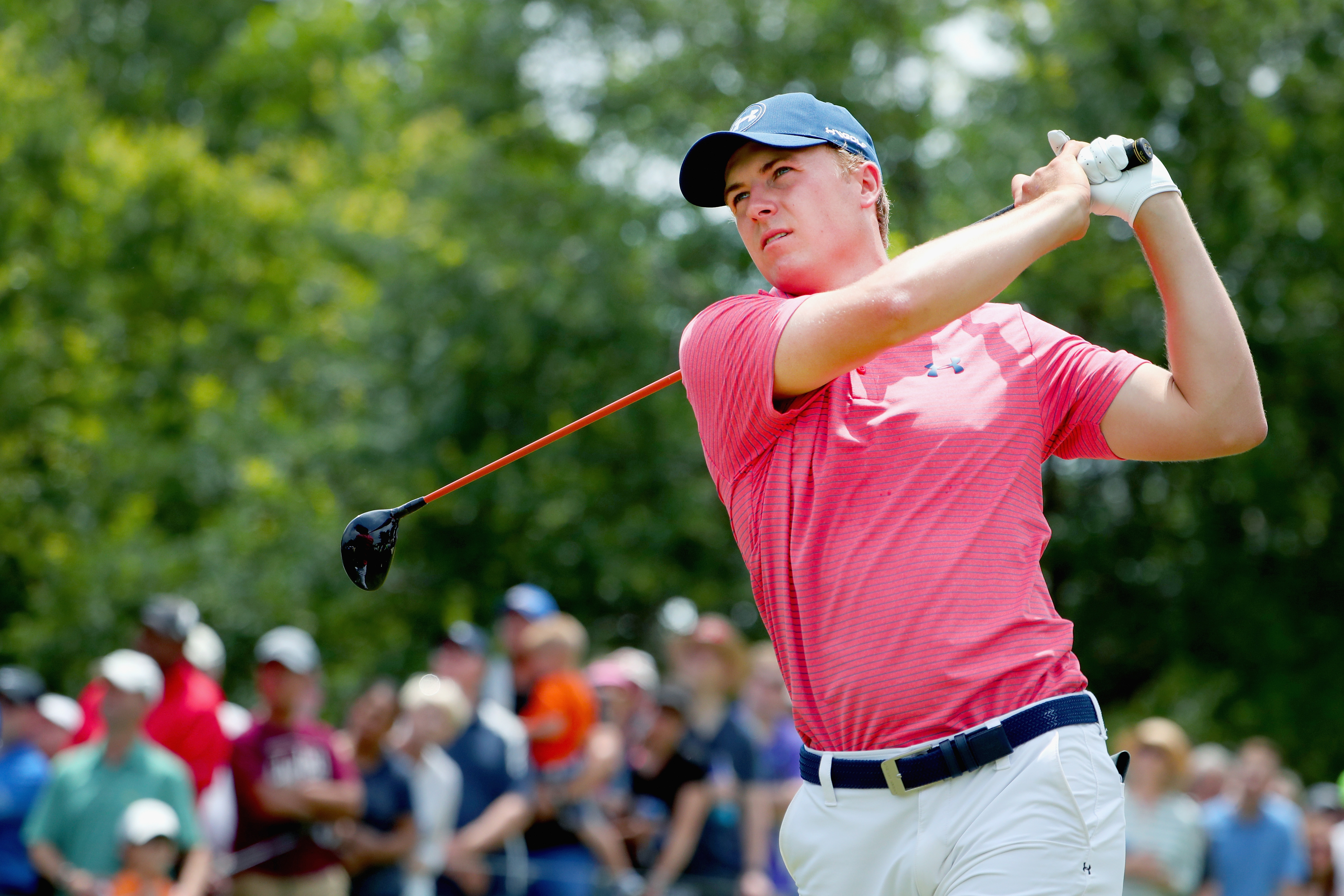 Hey kids! We have already told you most of what you need to know to have a great time at the AT&T Byron Nelson, (Champions Way, KidsZone, etc.), but in case you also want to watch some golf, there are a few things you need to know to understand the game.

The golfers can only have a maximum of 14 clubs. When the golfers are playing they keep each other’s scores. Each caddy in a group wears a different color bib, which is like a vest with the player’s name on it. They change the spot of the hole every day to make it harder for the golfers. The players who are doing the best go last the next day — maybe because television broadcasts don’t air until the afternoon.

I would not have been able to give you all this information without my informative interview with Salesmanship Club of Dallas member Bill Flaherty (one of the Red Pants guys). I really appreciate his time.