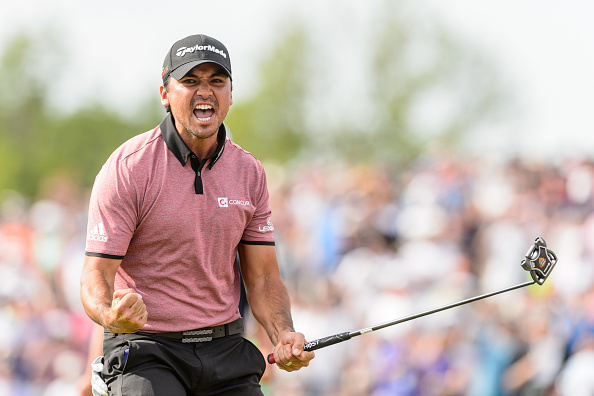 After top ten finishes at the U.S. Open and the Open Championship, Jason Day won the RBC Canadian Open!

Our 2010 Champion grabbed his fourth PGA TOUR trophy (and second of the year) after a thrilling final round defeating Bubba Watson and David Hearn.

After birdies on hole 16 and 17 Jason Day faced a 21-foot putt for the victory.

One thing is for sure, we love watching Jason celebrate! Relive his victory at the 2010 AT&T Byron Nelson.