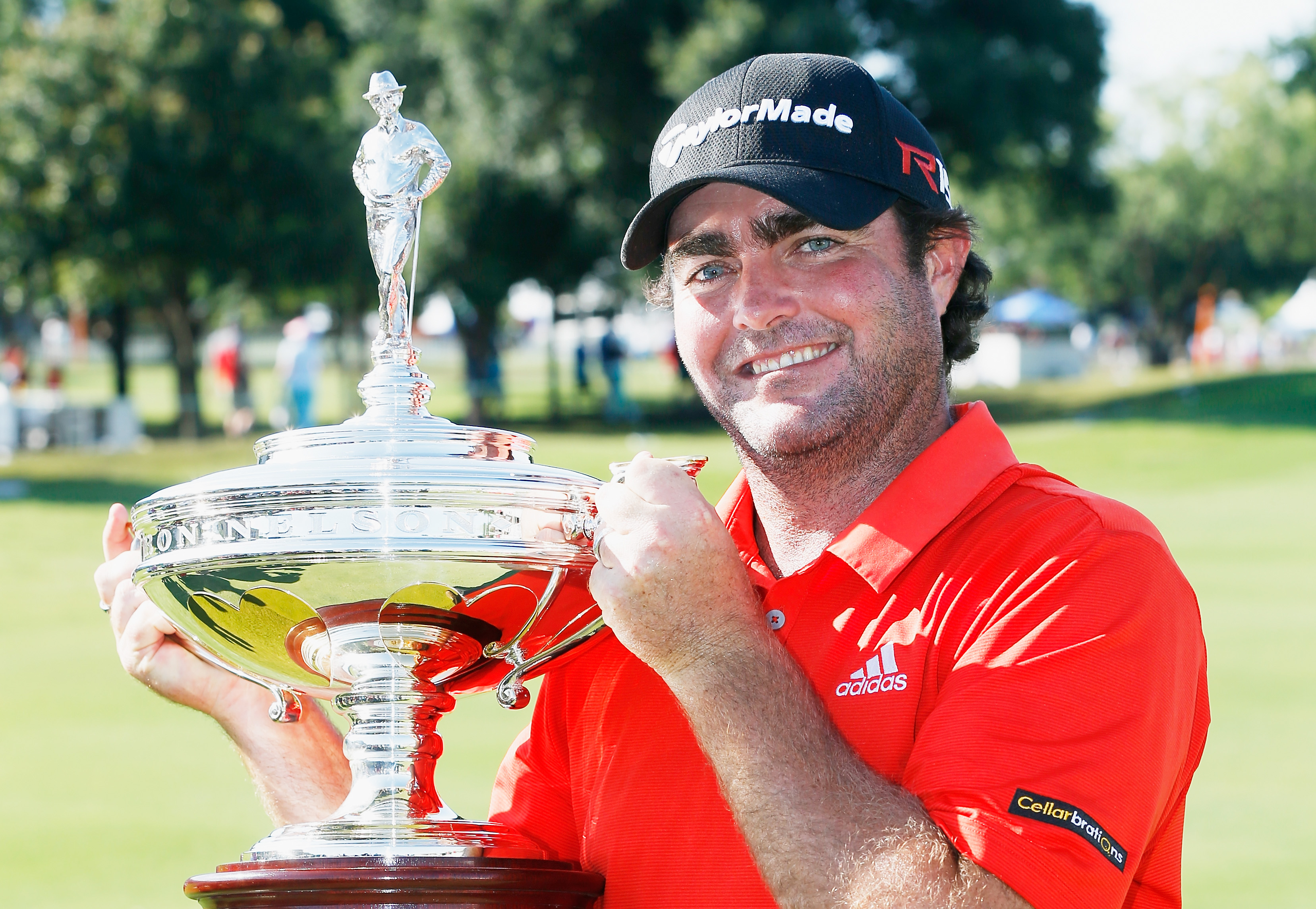 Steven was born in New South Wales and currently resides in Flower Mound, Texas. Steven’s first PGA Tour victory was the 2014 Valero Texas Open where he won by a stroke over Will MacKenzie and Daniel Summerhays. His 2015 AT&T Byron Nelson victory is particularly special because he was married at the TPC Four Seasons Resort Dallas at Las Colinas in 2011.