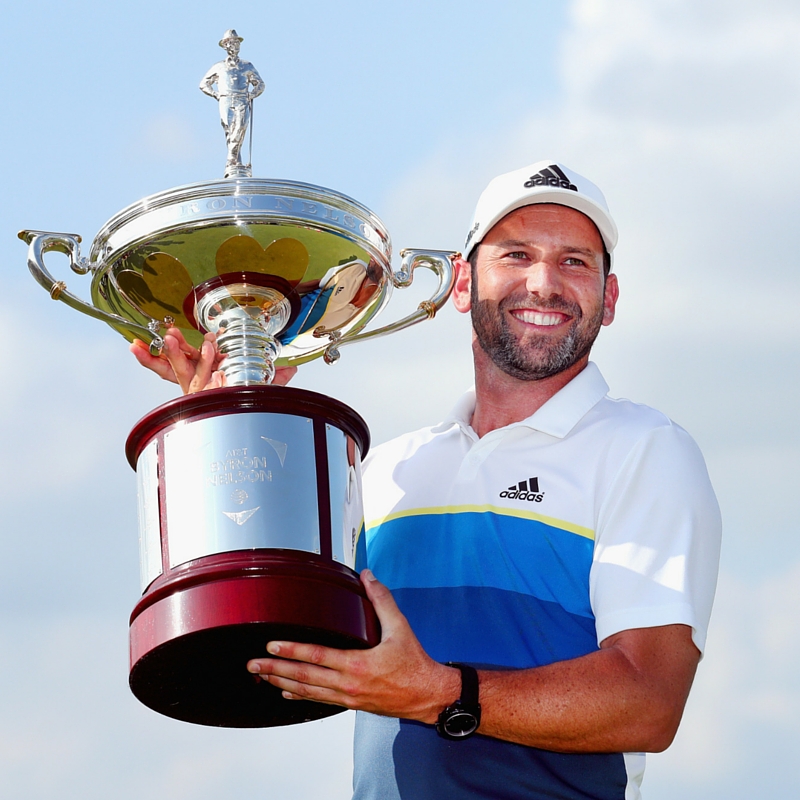 Originally from Spain, Sergio Garcia is one of the most successful professional golfers in the world playing on both the PGA TOUR and the European Tour. He has spent the majority of his career in the top 10 of the Official World Golf Rankings and has 9 PGA TOUR wins to date. Garcia previously won the AT&T Byron Nelson in 2004 and we are excited to have him as our 2016 returning champion.