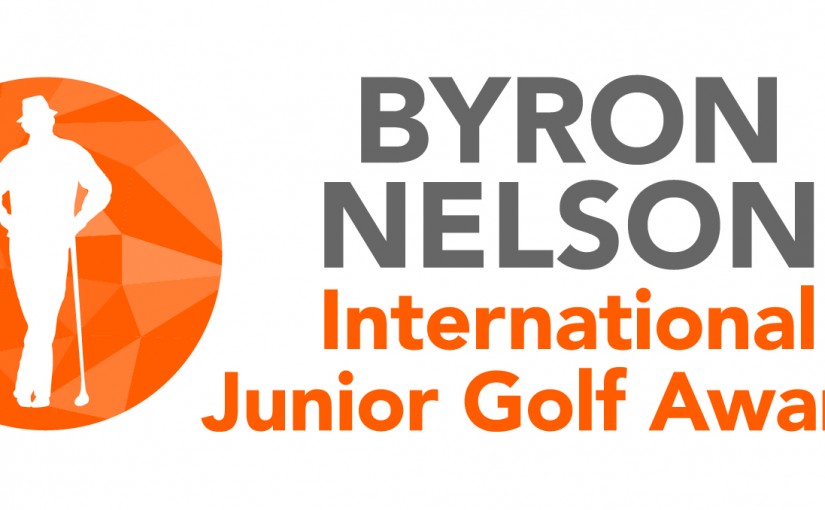 In an effort to preserve Byron Nelson’s legacy, the Salesmanship Club of Dallas founded an award for high school students who have excelled in golf. Officially known as the Byron Nelson International Junior Golf Award the recipients must be exceptional junior golfers as well as have a strong commitment to their communities.

This week we are proud of 5 past winners playing in the US Open Championship at Chambers Bay in Tacoma, Washington.

Denny McCarthy (2011) – Four time All ACC at the University of Virginia. He qualified in Rockville, Maryland shooting a 6 under par score of 138.

Matthew NeSmith (2012) – Currently a junior at the University of South Carolina. He qualified at Ball Ground, Georgia shooting 63-64. His qualifying score is the lowest of all qualifiers in the US.

Davis Riley (2015) – Committed to the University of Alabama. Davis qualified in Memphis, Tennessee shooting rounds of 67-69.

We are grateful to be a small part of their careers. Good luck this weekend; we are cheering for you!