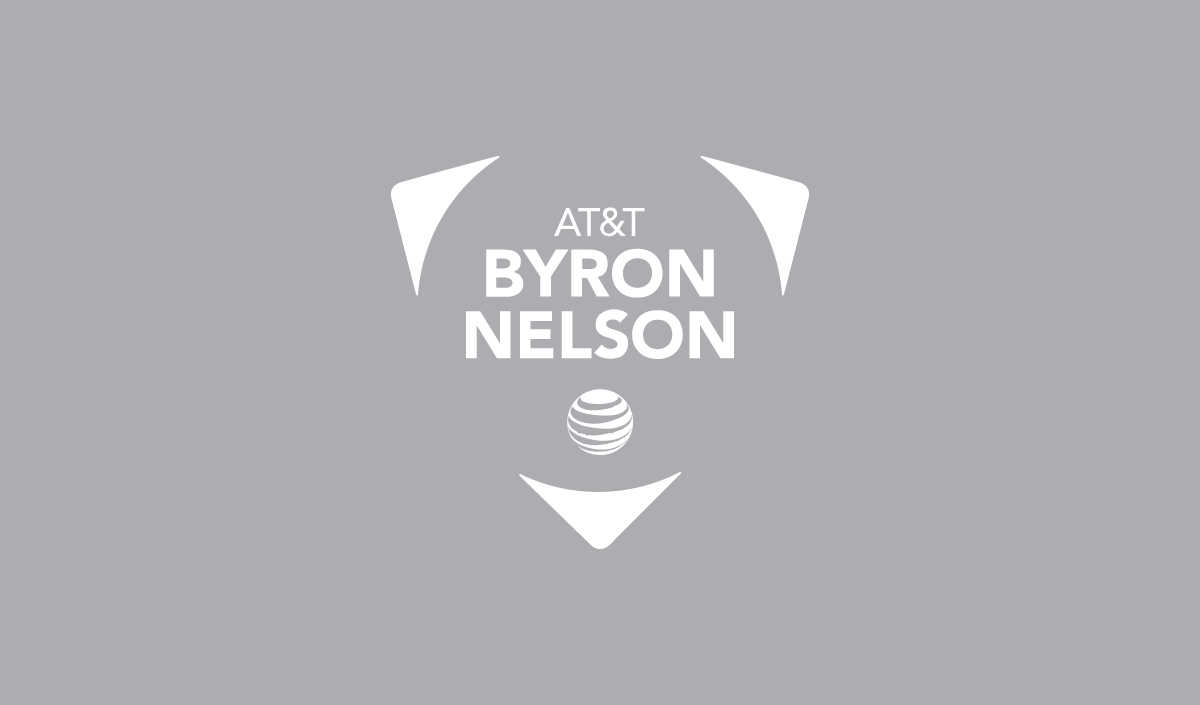 The Byron Nelson International Junior Golf Awards was created by our tournament upon Mr. Nelson’s passing as a way to honor his legacy and to recognize the achievements of junior golfers around the world. Young athletes who distinguish themselves with a high level of junior tournament play as well as excellence in academics, a commitment to community service and exceptional character are selected.

Past winners have gone on to win a PGA TOUR events, major championships, major junior events and compete in international competition. Several have also achieved AJGA All-American status, as well as received scholarships to play for major Division I universities. The AT&T Byron Nelson is proud to honor these junior golfers and their achievements on and off the course.