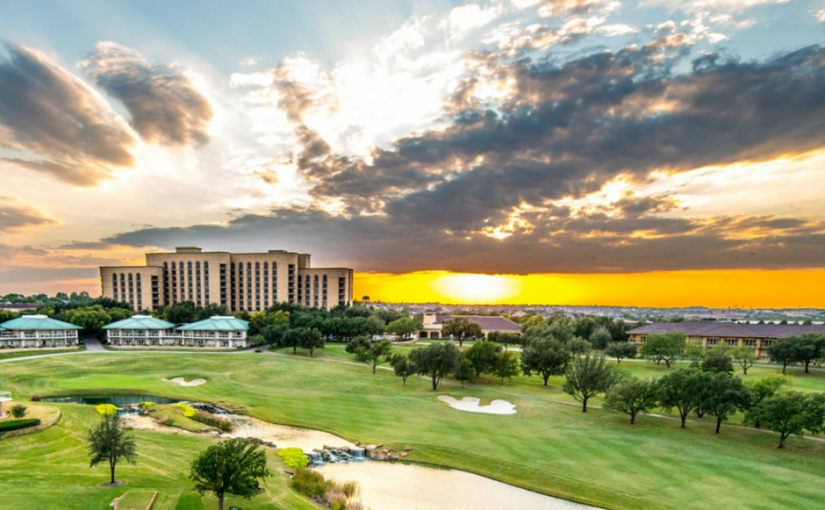 The AT&T Byron Nelson gets to select eight of the 156 players who will play in the field. There are restrictions –two must be members of the PGA TOUR, two must be from Category 26 (Web.com Tour list from last year) and four are unrestricted.

So, who did we pick this year?

This current player on the Web.com Tour played at Highland Park, where they won a UIL State Championship, and at the University of Texas, where he won a National Championship. Individually, Cody won the UIL State Championship in 2007-2008 and 2008-2009 for Class 4A. Last year, Cody finished tied for 21st at the US Open at Pinehurst, one stroke behind his former Texas teammate Jordan Spieth. Cody is a past winner of the Byron Nelson International Junior Golf Award.

This long-hitting youngster is a product of the University of California – Berkley, where he won the 2014 Byron Nelson Award for athletic & academic excellence. He won a total of four tournaments in college, was an All American and still managed to earn his degree from the Haas School of Business at Cal. With a swing speed of 128 MPH this is a guy you want to watch drive the ball.

Current player on the Web.com Tour, where he ranks 23rd on the Money List. This seasoned veteran out of Long Beach State is the ironman of the PGA TOUR, averaging 28 events per year on the PGA Tour from 2007 to 2010.  That is a lot of time on the road!

A native of Australia, Rod is coming off a win at the 2015 Web.com Tour’s BMW Charity Pro-Am.  Rod is a two-time winner on the PGA TOUR and is currently working his way back to the big show. Worldwide, Rod has won six times as a professional since turning pro in 1994.  Although Rod maintains a home in Brisbane, Australia, he owns a home right here in North Texas in Flower Mound.

This player has 399 starts in 18 years on the PGA TOUR. Thus far this year, John has played in eight events and made three cuts. His finish in a tie for 4th place at the 2014 Sanderson Farms Championship shows he can still play.

This 22-year-old Australian finished 5th at the 2014 Asian Tour Order of Merit. He is a past winner of the Australian Amateur and the Australian Stroke Play Championship. Remember the 2015 CIMB Classic last fall won by Ryan Moore? Cameron finished 5th in that event, tied with Sang-Moon Bae. This kid can play.

Once again the AT&T Byron Nelson reaches out to a young gun to excite the fans. This young player from right here in Irving is just completing high school and has signed a letter of intent to play golf for the University of Arkansas. Austin is currently the # 2 ranked Junior in the U.S. and the #4 ranked amateur in the World Amateur Golf rankings.  He won the prestigious Jones Cup in Sea Island this past winter against many of the top amateurs in the country. Austin is a recipient of the Byron Nelson International Junior Golf Award this year.