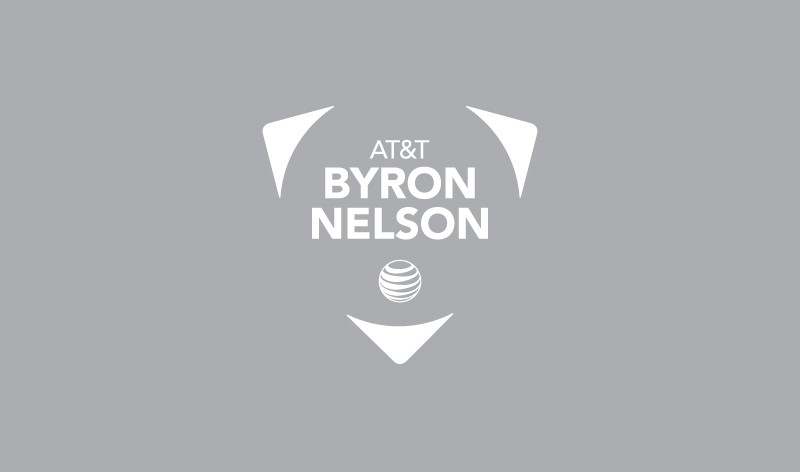 It is believed to have begun as they say “at the beginning” in England, Scotland and Wales.  If you have travelled to the UK to play golf, you probably remember that many of the old golf clubs have names for their holes. The practice is less prevalent over here in the United States. Some of the golf courses on this side of the Atlantic that name their holes are The National Golf Links of America, The Country Club (Brookline), Augusta National Golf Club, Winged Foot Golf Club & The Country Club of Fairfield (CT).

The names of the holes in the UK, like the “Postage Stamp” at Royal Troon, are well known as are some of the ones in America that have names. Can you guess on which course these holes are located?

Obviously each hole’s name has a story behind it. The hole travels down a railroad line and it is called Railway, or it crosses over a burn and it is called Burn. Those are easy, but some have more to them. Here is a good story:

How did “South America” get to be the name of a hole?

It seems that a regular at the club was going on a trip around the world and was given a send off with ample amounts of libations. He drank a bit too much and decided to begin his journey that very night. Unfortunately, he only made it to the 10th green before he “took a nap.” He was found asleep the next day on the 10th hole, so the hole thenceforth and forever more became known by his intended destination:  South America.

In America, many classic old courses do not have names for their holes but they do name certain parts of their course. Can you name where these are located?

Here is my last assignment for you this week. Think through your home course and see what you would name the holes. Have some fun with your friends.

Author’s note:  I have purposefully avoided the club’s that name their holes in a “gimmicky” way. One club that comes to mind is Purgatory Golf Club in Indiana which names each of its holes after some aspect of the Catholic intermediary state between death and ascension into heaven. Hole names like “River of Flames” and “Everlasting Torment” deviated too far from my idea of golfing lore.