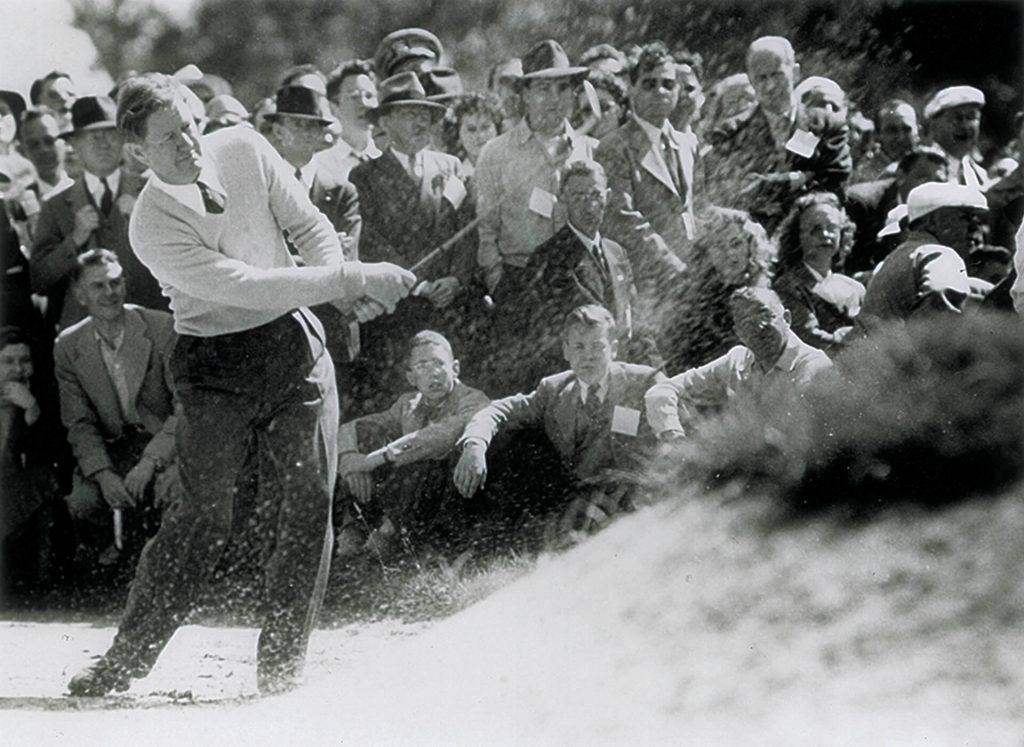 The AT&T Byron Nelson celebrates the life and legacy of Mr. Nelson, our tournament namesake and friend, who passed away in 2006, but who’s legacy continues to impact the lives of many since the beginning of the tournament in 1968. 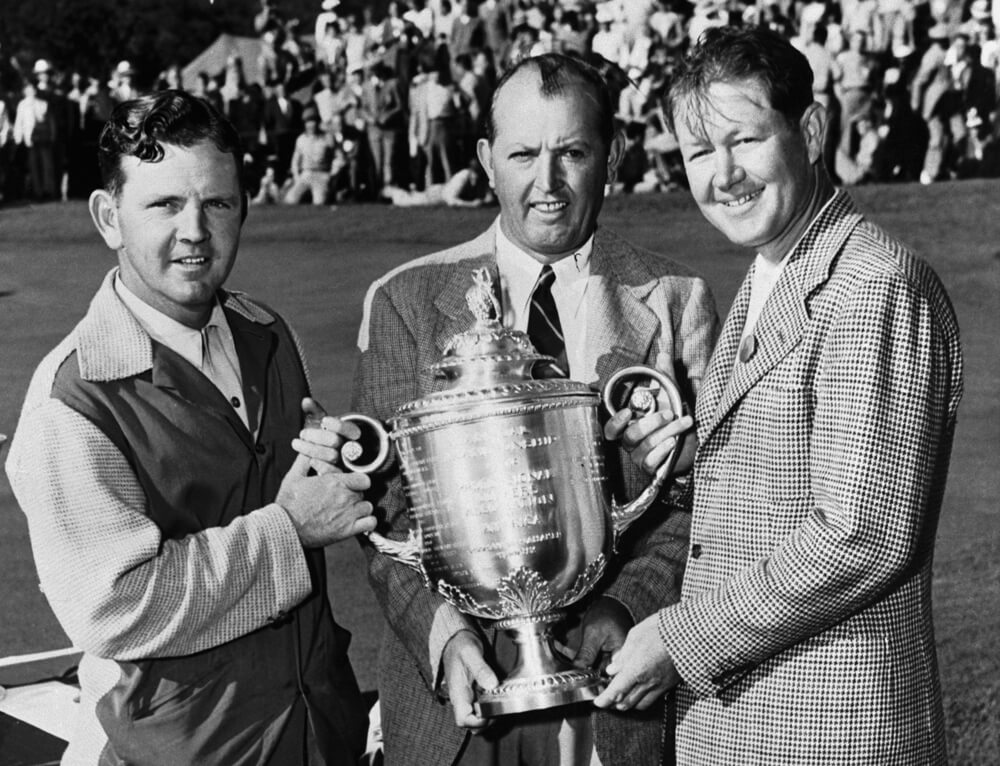 One of the true legends of professional golf, Mr. Nelson etched out a career unlike anyone who played the game before or anyone who has played since. While his awe-inspiring accomplishments in the game of golf are widely revered, Mr. Nelson was perhaps best known as a true gentleman of the game. His kindness and dedication to his community won the respect and admiration of his peers, present-day players and fans of all ages. 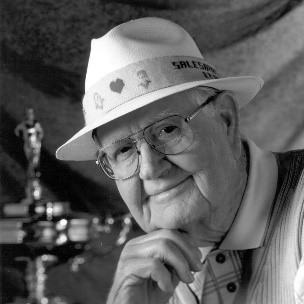 This year we celebrate the 75th anniversary of Mr. Nelson’s “Greatest Year in Golf”. In 1945 he finished with 18 victories, including 11 straight, and established a record for the lowest scoring average (68.33), which remained untouched for 55 years until Tiger Woods, the Byron Nelson 1997 Champion, broke it in 2000. During this incredible year Mr. Nelson played in 30 tournaments never finishing outside of the top ten and finishing second seven times. To this day Mr. Nelson’s incredible winning streak has not been challenged and will likely stand forever. 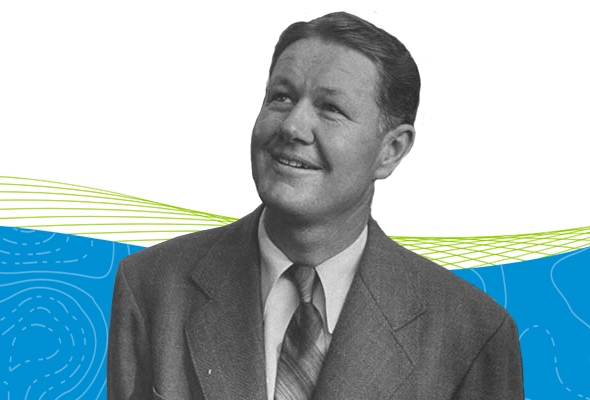 Mr. Nelson's accomplishments as a professional golfer were as impressive as his golf swing. There is a reason why he was the first professional golfer to have a PGA TOUR tournament named in his honor. Mr. Nelson won 54 career victories, including winning two Masters (1937 and 1942), two PGA Championships (1940 and 1945), and the U.S. Open (1939). He is one of the only two golfers to be named "Male Athlete of the Year" twice by the Associated Press, and the World Golf Hall of Fame honored Mr. Nelson in 2004 by featuring an exhibit entitled "Byron Nelson: A Champion... A Gentleman." While Mr. Nelson obtained the status as a world-class athlete, it was his humanitarian efforts that were truly first class. He was a champion for the underprivileged and gave his time, talents, and funds to make this a better world. Mr. Nelson teamed with the Salesmanship Club of Dallas in 1968 to lend his name to an event that has raised money to help thousands of kids and families in our community. Additionally, the Byron and Louise Nelson Golf Endowment Fund provided over $1.5 million in endowment funds to Abilene Christian University in Abilene Texas. Another example of his service was his dedication to the Metroport Meals on Wheels which provides daily, home-delivered, hot lunch for the frail, elderly and chronically ill residents. Mr. Nelson became an active honorary chairman in 1992. On October 16, 2006 Congressman Michael C. Burgess' bill to award Mr. Nelson the Congressional Gold Medal was signed into law by President George W. Bush.